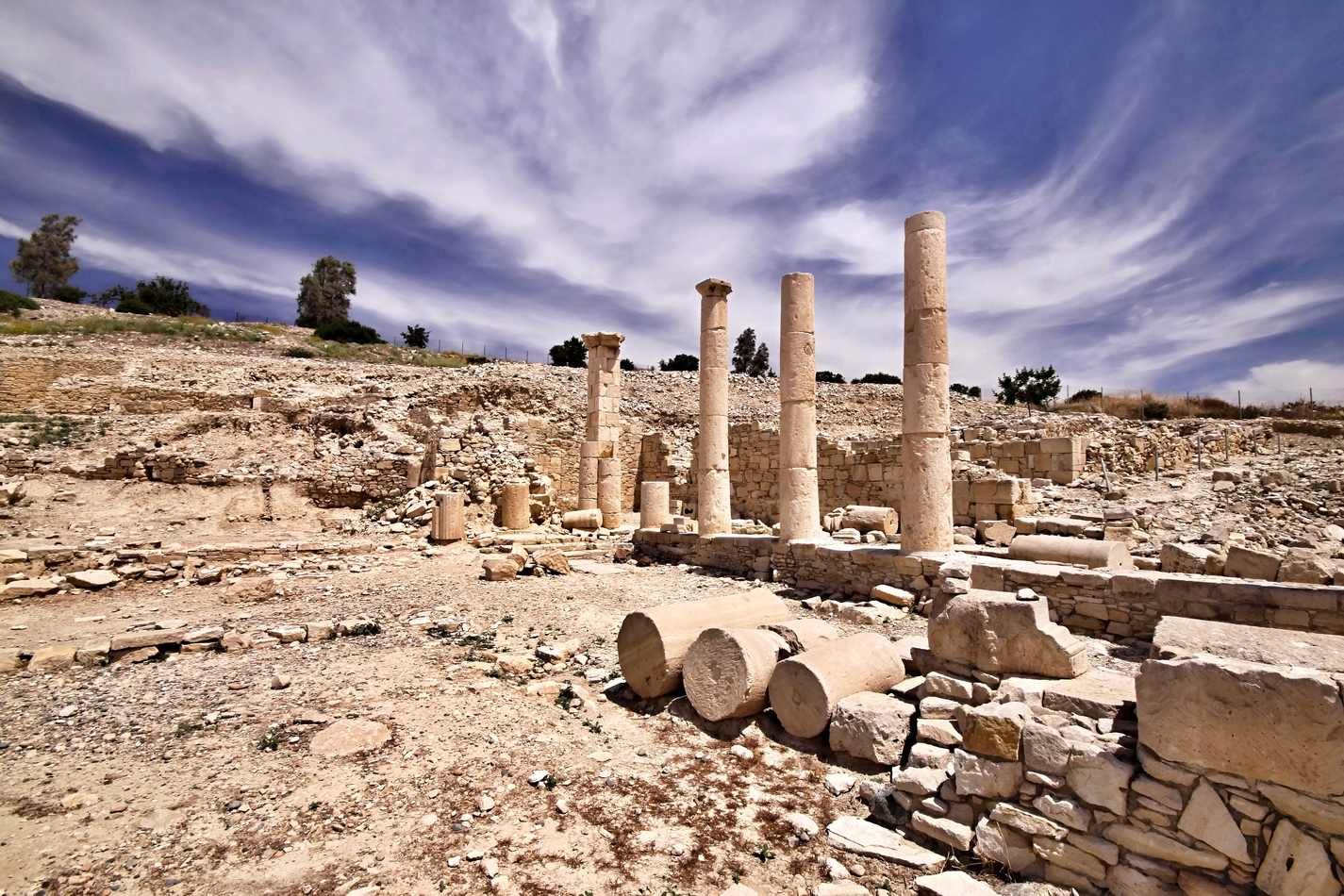 Amuthus is the ruins of one of the biggest ancient kingdoms of the island and also known as also a royal city. The ruins consists of an ancient royal city, with temples, baths and a necropolis. According to folktale, the city of Amathus was home to one of the sons of Heracles, who incidentally, was worshipped there. It was also believed that the attractive daughter of Minos, Ariadne, fled from the labyrinth in Crete with Thesus, and was later abandoned in Amathus. It is said that she died there while giving birth and was buried in a sacred tomb. Historical evidence suggests that the area of the ancient ruins was populated at least 3,000 years ago. Amathus archaeological site is located 6 miles east of Limassol, Cyprus.